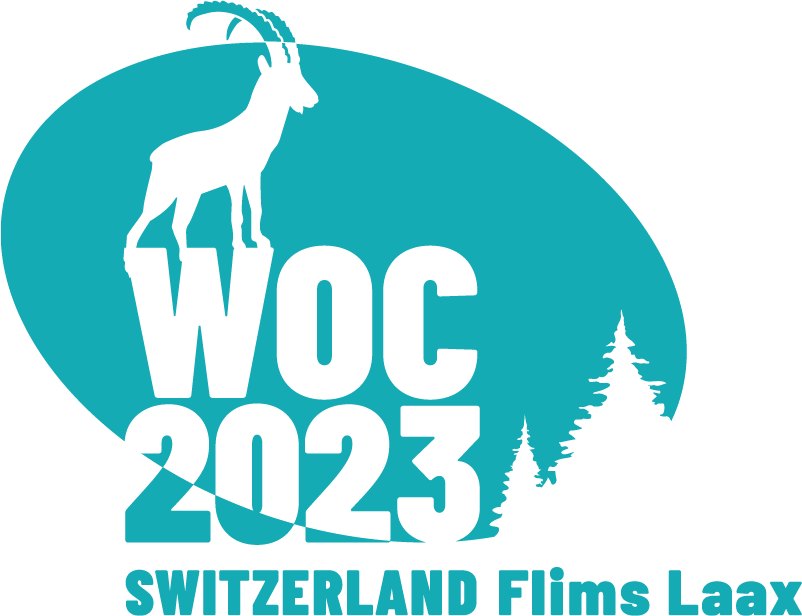 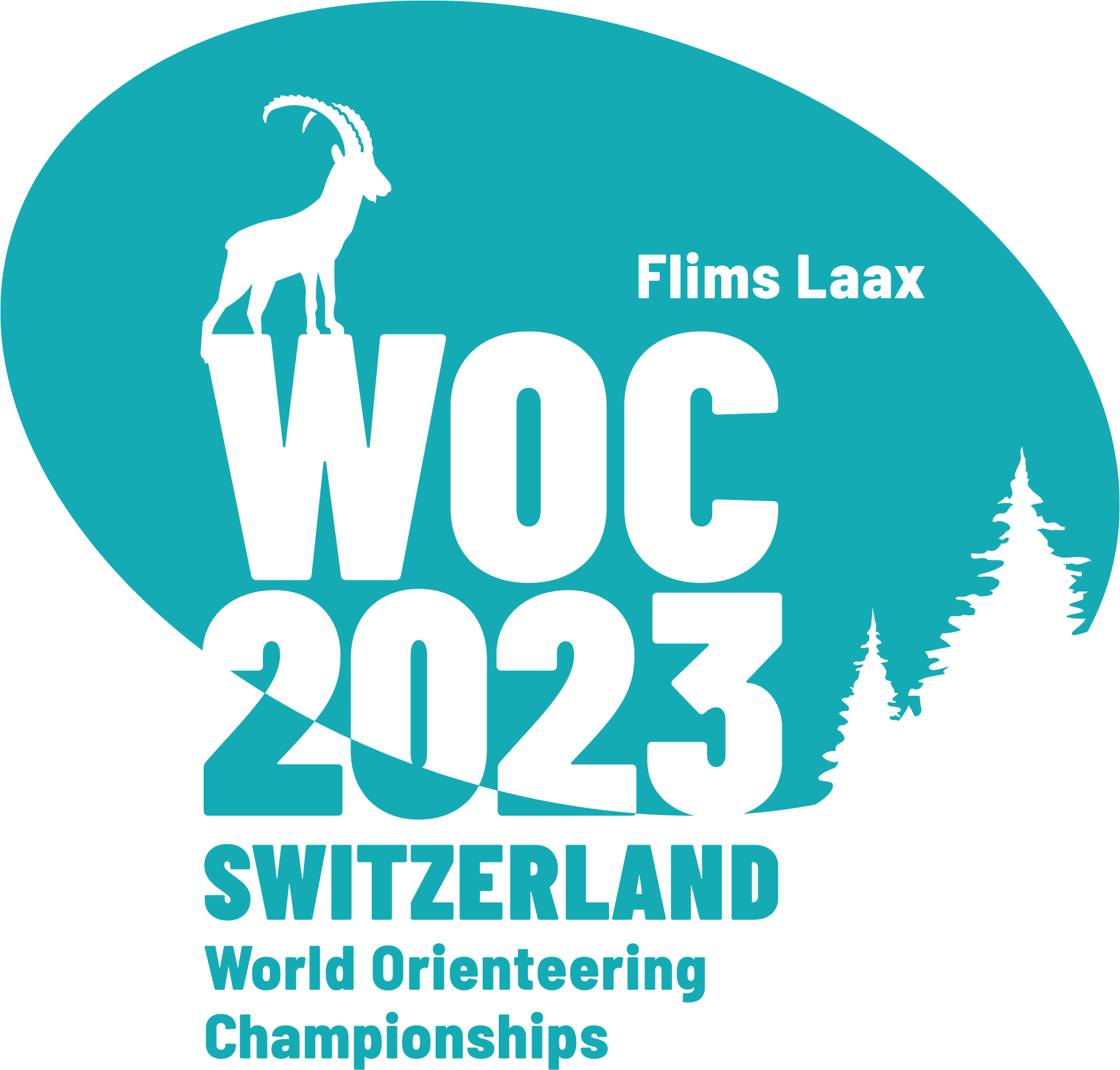 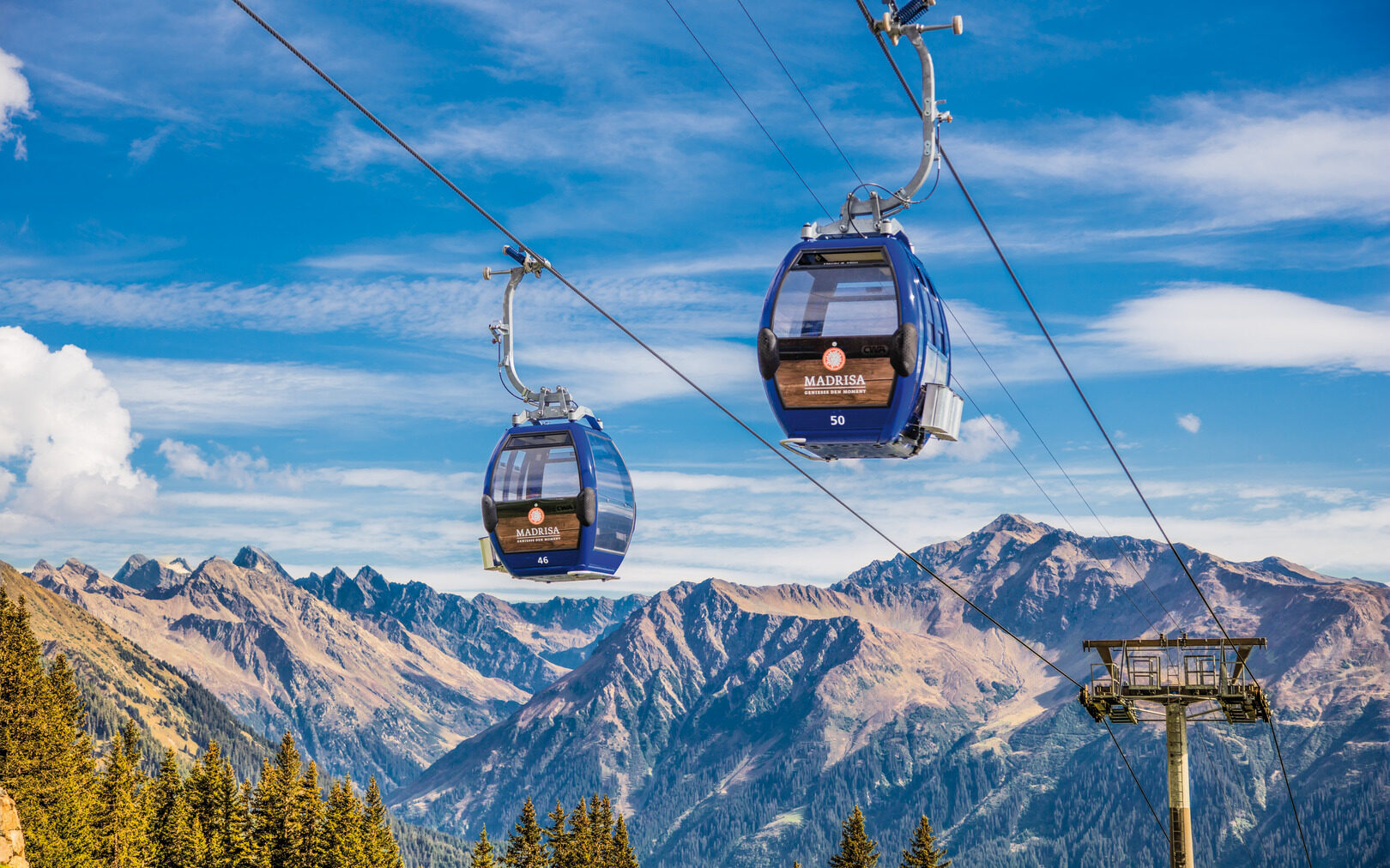 The weather conditions in Switzerland are becoming increasingly autumnal, and while most of Switzerland is enjoying the wonderful autumn colours, the high mountains are looking rather wintry. This is having an impact on the preparations for the EGK Orienteering World Cup Finals.

Autumn has arrived in Switzerland in recent days – and with it it’s arrival the mountains have also seen snowfall. The weather forecast for the next few days up to Friday is predicting rain as well as snow and low temperatures at higher altitudes. This naturally impacts too on the organisation of the EGK OL World Cup Finals in Davos Klosters.

Currently, the organising committee is closely monitoring weather developments. Special attention is being given to the preparations for the relay competition, which is scheduled to be organised on Saturday at Madrisa above Klosters. The running area is located at the tree line, and the finish arena is over 1800 meters above sea level. Even if higher temperatures are predicted for the weekend and any snow that falls may have melted away by the race day on Saturday, there is one specific factor that we must take into consideration.

«We have to be able to guarantee that all material for the finish arena can be transported in the period from Wednesday to Friday,” says Event Director Matthias Niggli. If this transport of material is not possible due to too much snow, the construction of the race arena and other preparations will not be able to be completed in the necessary time. “The highest priority has to be the safety of all people involved during transport and setting up the race arena,” adds Niggli. Although runners and spectators have easy access to the race arena – even when it snows – with the gondola lift from Klosters to the Madrisa, material transport to the race arena is by a narrow and partly exposed mountain road.

Decision on Thursday
A decision as to whether the relay race at the EGK OL World Cup Final in Davos Klosters can go ahead as planned will be taken on Thursday evening and will be communicated on this website. At the same time, the organisers of the Swiss national orienteering weekend organised in conjunction with the World Cup races will also decide if the spectator races, with 1500 runners from all over Switzerland, can also go ahead as planned.

The organisers of the EGK Orienteering World Cup Finals and the Swiss national orienteering weekend thank you, the participants, for your understanding and are happy to answer any questions you may have. 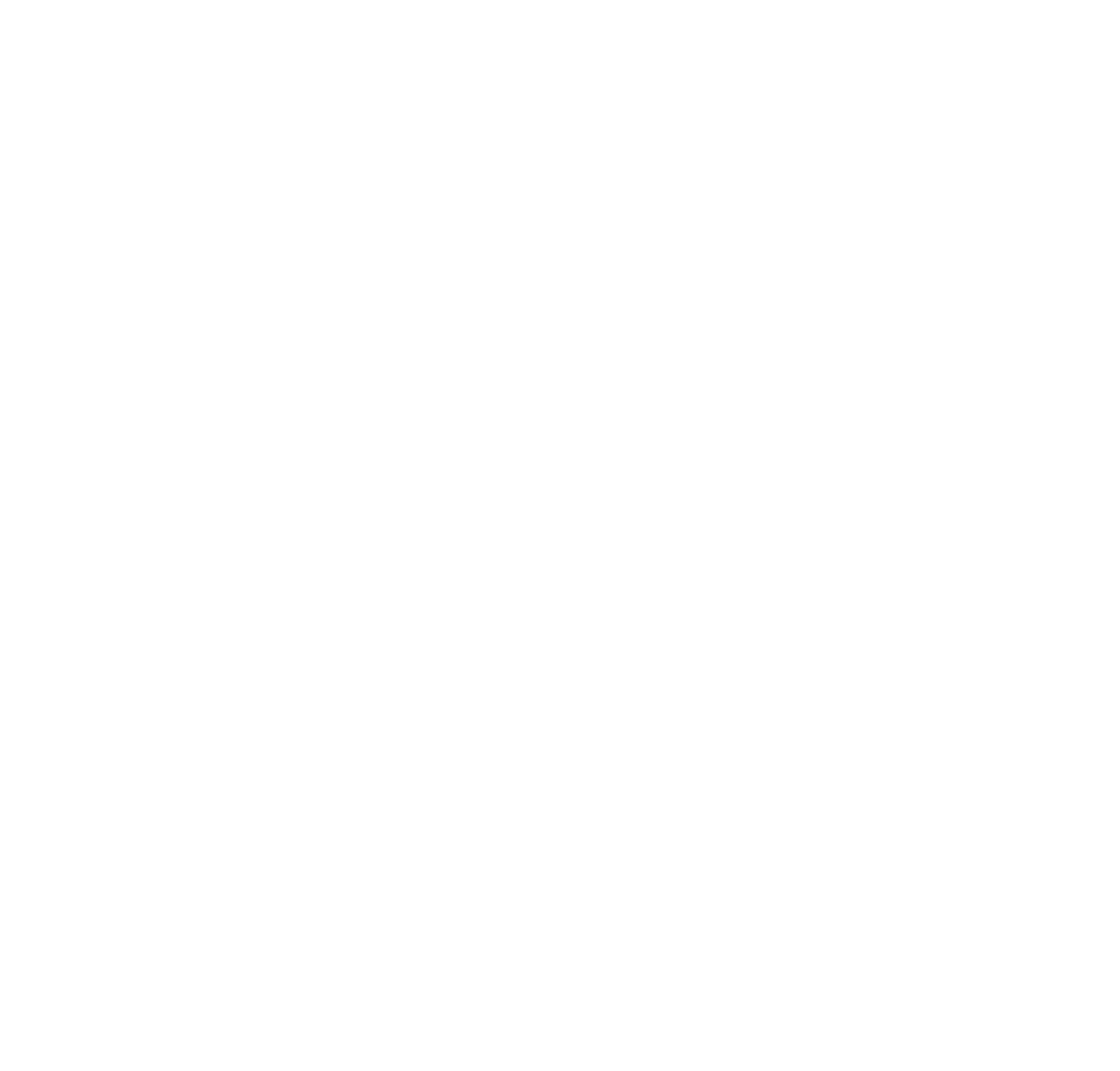